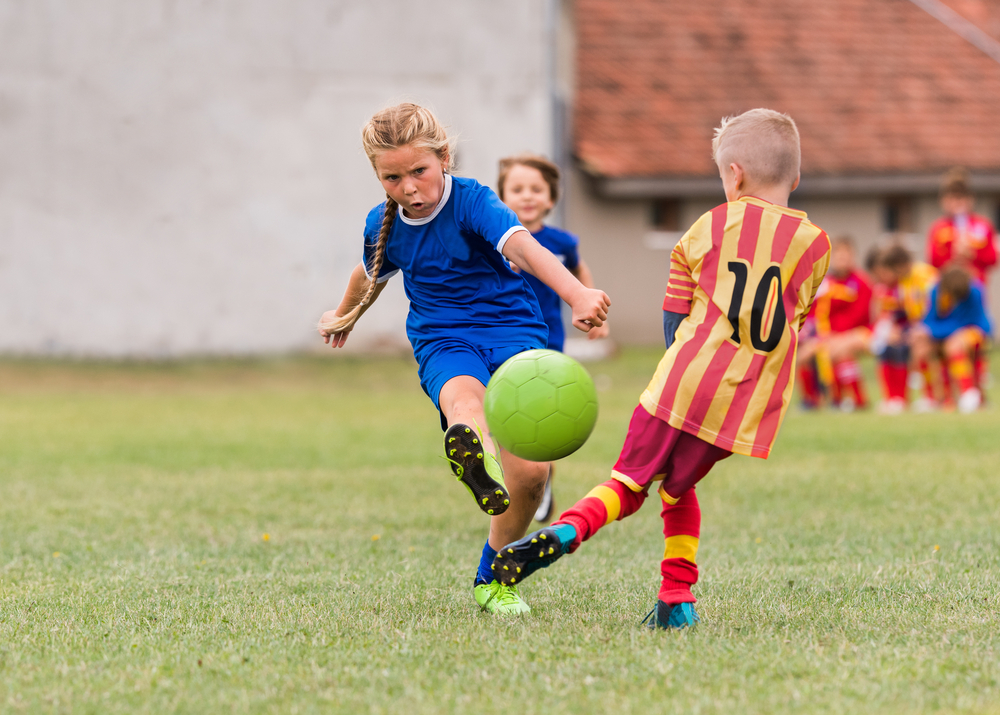 What does this have to do with Canal Winchester’s latest park? McGill Park will have four soccer fields, which means our community can increase both boys’ and girls’ teams at all levels!

Want to have a great U.S. women’s team for the next decades? Encourage girls to play soccer!

Soon, Canal Winchester will add four more soccer fields with its new 84-acre McGill Park. Boys and girls will have more opportunities to play soccer in teams and leagues outside of school teams. (Along with other sports options and unstructured play.)

The math is easy!

This research was executed by Ruling Our eXperiences (ROX), a 501(c)3 non-profit organization committed to equipping girls with the knowledge and skills they need to lead healthy, independent, productive and violence-free lives. ROX provides education, programming, resources and research to help create generations of confident girls who can control their own relationships, experiences and decisions. 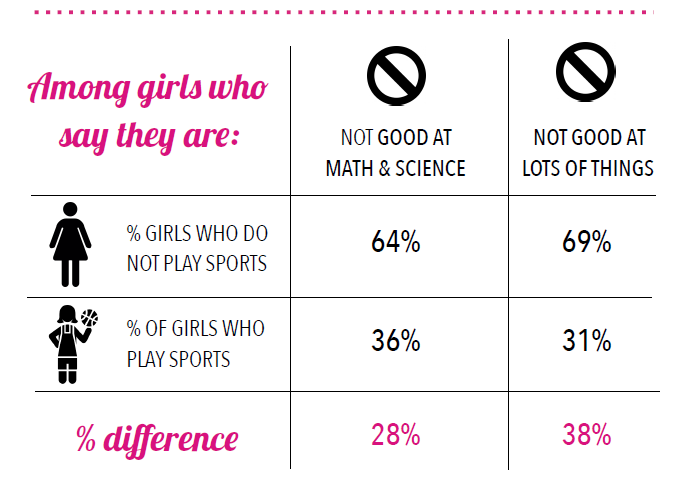 (Download the full study on girls and sports from ROX.)